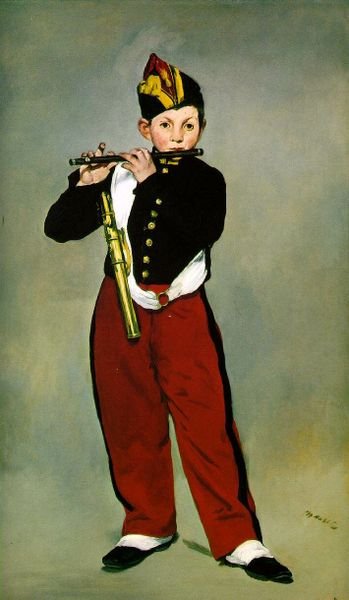 (adore the?flautist since I was teenager!!)

(adore this one ?? well I am looking at him as wide eyed as him only!!)

You just saw an impressive rendition of Flight of the Bumblebee by a robot musician !

The ongoing research on this anthropomorphic flutist robot first started at Waseda University 1990.

The robot is more than just a musical gimmick, It is being used to study robot-human interaction, then teach music to pupil and eventually play in a band too!