I call them my pets, in a Room-View. Love living with all of them!

(I apologize for not giving credit (if any left) to a few other images. I had collected these images a long time ago. If anyone can point out I will be happy to give credits or take them down – Thanx!) 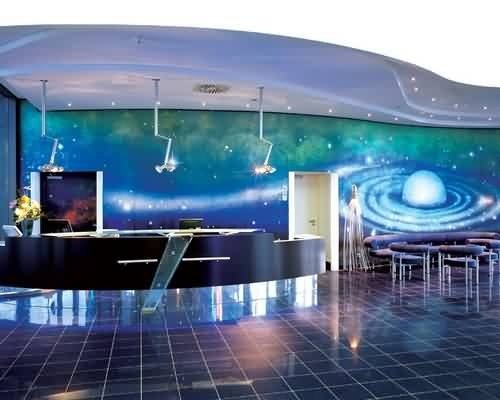